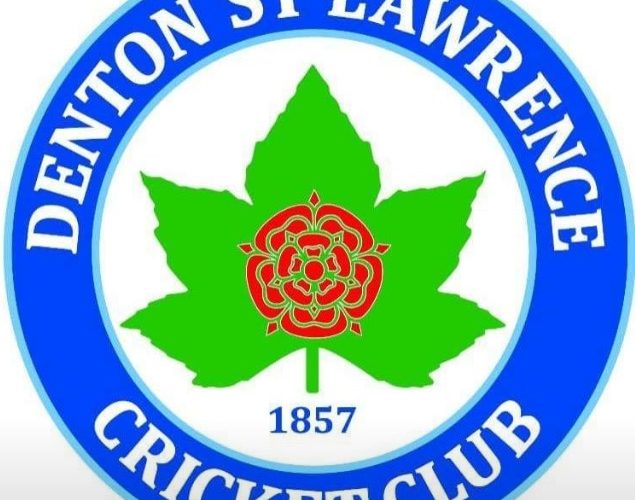 Denton St Lawrence CC are delighted to be able to announce that Neil Hornbuckle will be our Overseas Professional for 2019.

South African Neil, 27, is a top-order batsman and off-spin bowler, who is no stranger to English conditions, having previously played for Redruth CC and Salesbury CC, before spending Summer 2018 with Milnrow CC in the Lancashire League, where he scored over 800 runs at an average of 40-plus, and took 39 wickets at a shade over 25 apiece.

Back home, Neil plays for South Western Districts, where he has been in form with both bat & ball. Opening the innings against Western Province on 11th November he scored 123* as his team successfully chased down a victory target of 264 from 50 overs with 2 balls to spare. In the same match he returned 10-0-42-2, giving him the best economy rate of the innings. As recently as last week, in a 3-day match against Northerns, Neil again caught the eye, with an aggregate of 99 runs (69 & 30*) and match bowling figures of 29.2-4-65-5.

As well as being a proven performer on the field, Neil is also a qualified coach. Away from cricket, he is a keen golfer – which we know will be of interest to some of our Members!

We wish Neil well for the rest of his domestic season, and look forward to welcoming him to Sycamore Park in 2019.